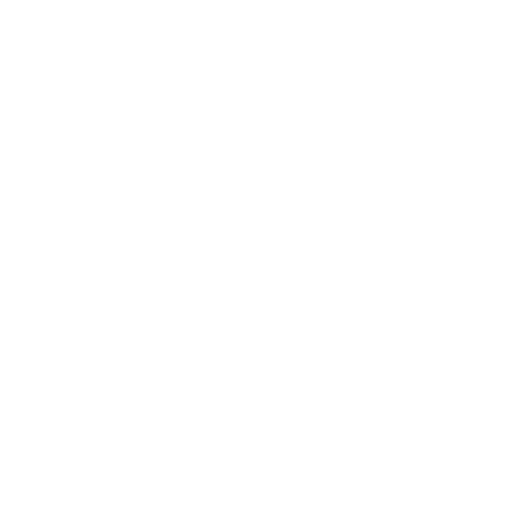 Ghost Helper is an upcoming sci-fi game about a robot exploring ancient ruins and helping ghosts pass on by fulfilling their wants, needs, and desires. It is about lost worlds, and being altruistic in the face of dystopic capitalism. Built using Unity with an additional GB Studio port that can be played on Gameboy emulators & the Analogue Pocket

The game itself is a hybrid walking sim/visual novel based around completing quests given to you by ghosts to advance in the game. These quests range from simple conversations to helping a ghost dress up a mannequin or taking a ghost out on one last date. Exploration & dialogue are essential!

Aside from writing quests and dialogue trees, The world of Ghost Helper requires a wide range of ephemera. From magazines, movie posters, and advertisements to memos, trash and other objects, each piece needs to be crafted to fit the world.

The GB Studio version began as a means for learning the program, but has since evolved into a paired-down port of the main game (but might be the first version out since I don’t have regular access to the computer I use for creating the main game). I’m striving to keep the core of the original intact while modifying the story and mechanics to better fit the smaller format. Due to the smaller interface, dialogue & story beats have to be rewritten for brevity and visual flare.

This project is ongoing. 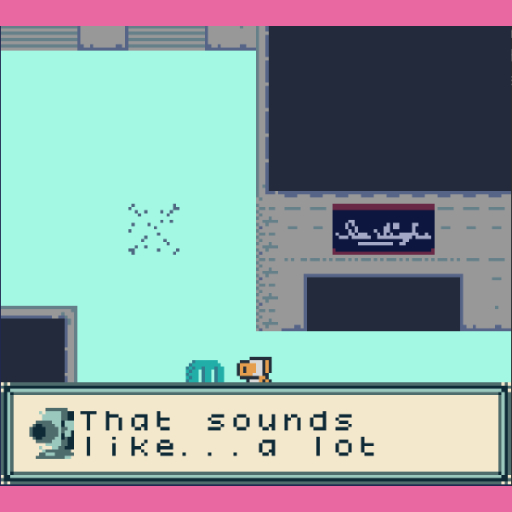 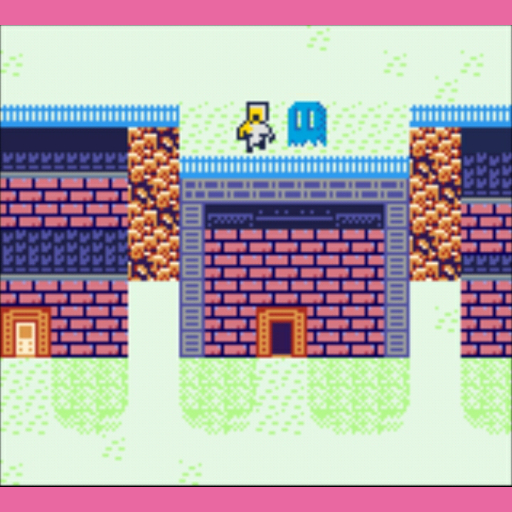 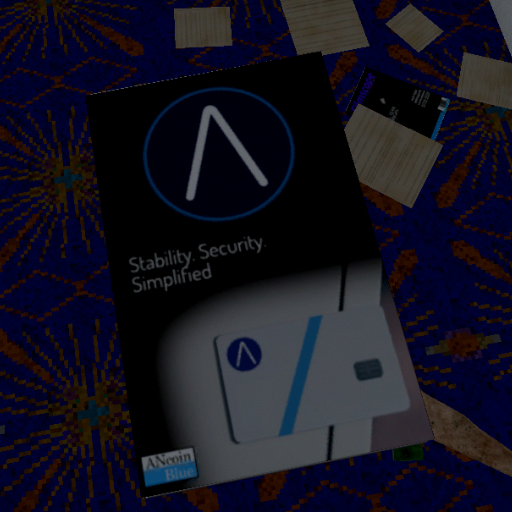 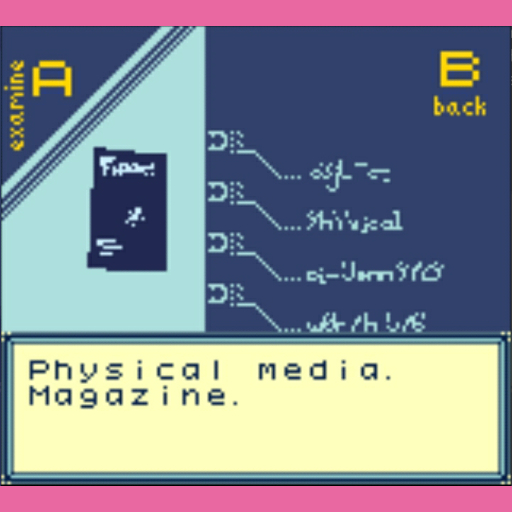 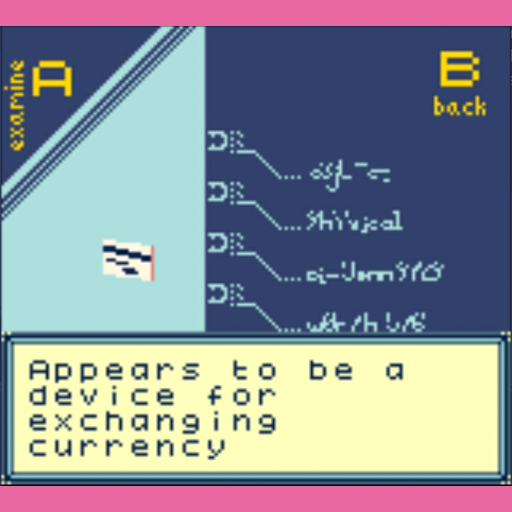 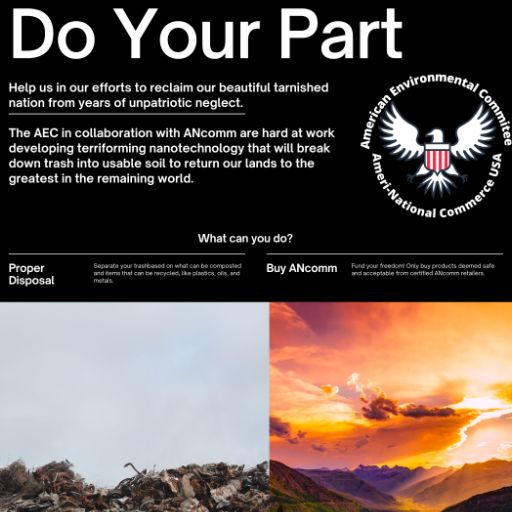 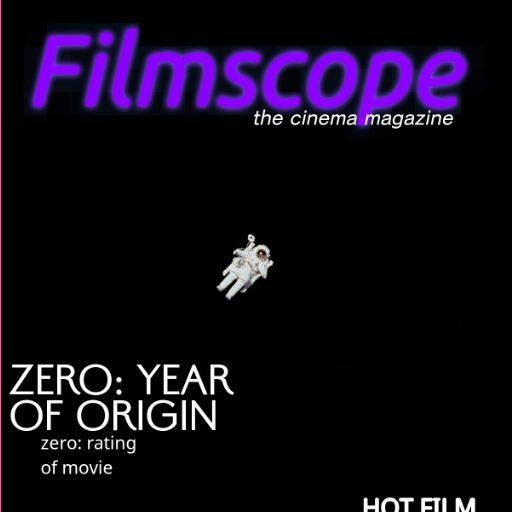 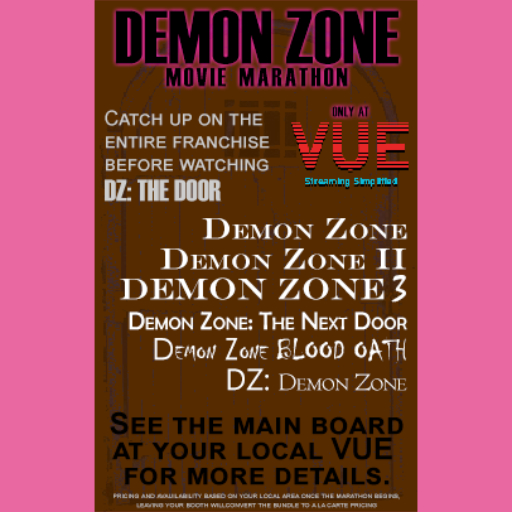 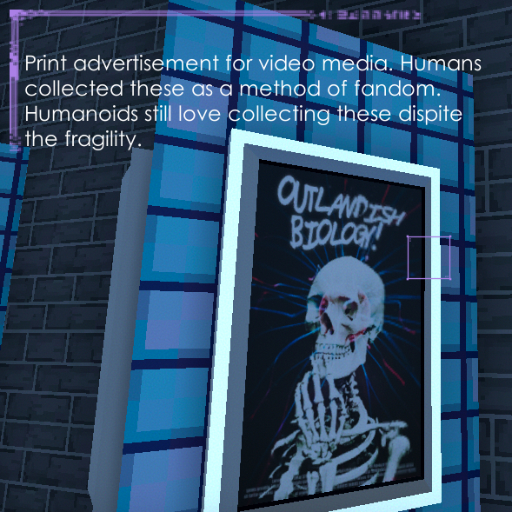 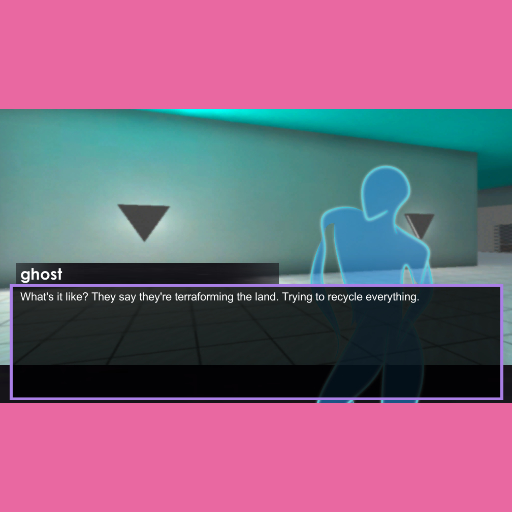